A Word on External Quality Controls 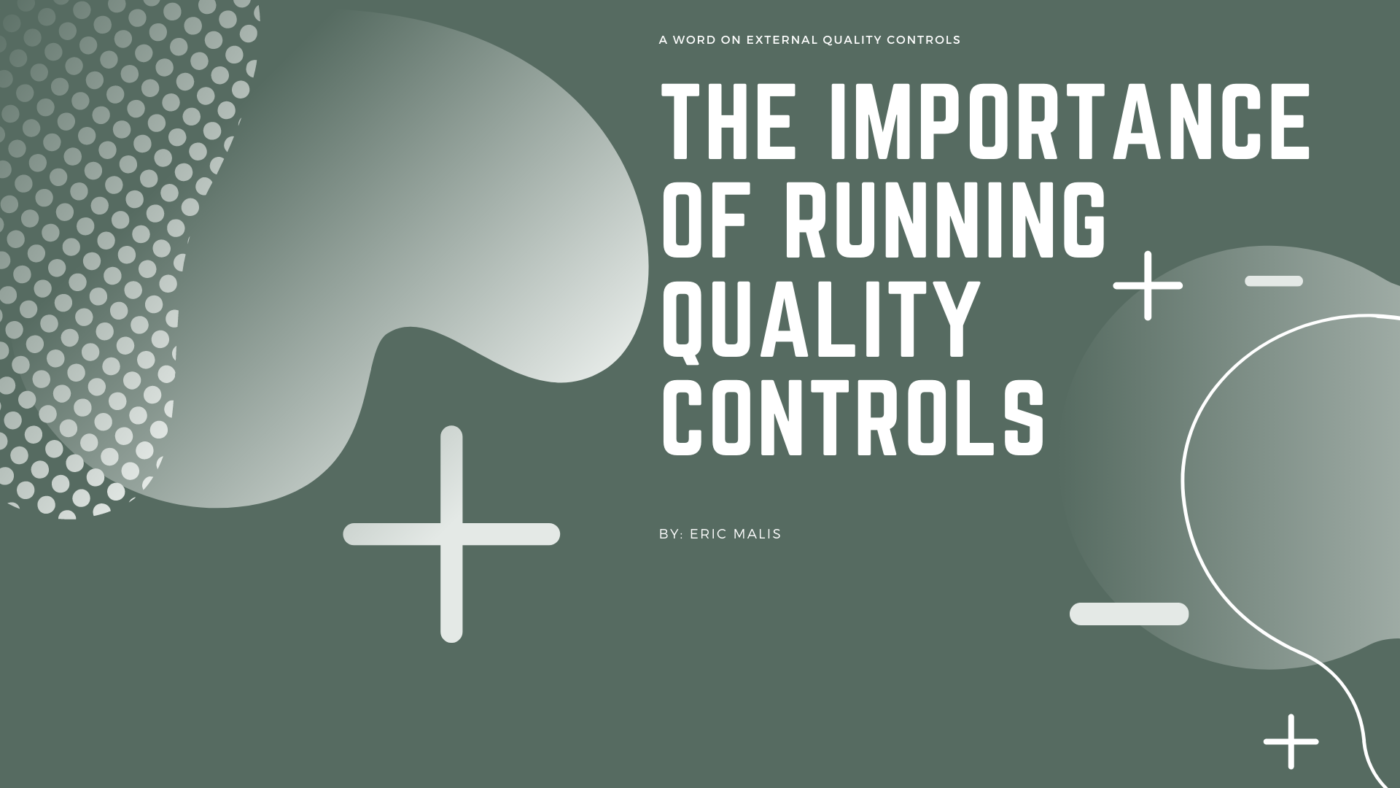 If you read the instructions that are included in each box of tests (stop laughing, some people have!) then you have seen the recommendation that “positive and negative controls be tested as good laboratory practice to confirm the test procedure and to verify proper test performance”. Every instant test does have built-in procedural controls; “a colored line appearing in the control area confirms specimen volume, adequate wicking, and correct procedural technique”. So, while the built-in controls indicate the test was performed correctly, it does not indicate performance (read accuracy and precision).

So, what are these external controls that the instructions recommend running? In short, they are synthetic urine specimens that are spiked with known and measurable concentrations of target substances, which should consistently provide the same result. For example, an external control to test the Benzodiazepine panel would contain at least 300ng/mL of Oxazepam, which is the calibrator – or target substance – that the BZO panel would react to. Since the instant tests’ accuracy becomes higher the further above cut-off we go, we typically recommend a “+50%” control. With our Benzo example, this means the controls would contain 450ng/mL of Oxazepam.

Since these are simply urine specimens, the controls are run just as you would run any other instant test. You would have one test that you would use the positive controls on – success would be that all the substances that are included positive control would cause a positive result on the corresponding panel on the instant test. You would also run a negative control, with success being none of the panels showing a positive result. We usually provide these controls in 5mL vials, with each vial containing enough specimen to run one test. 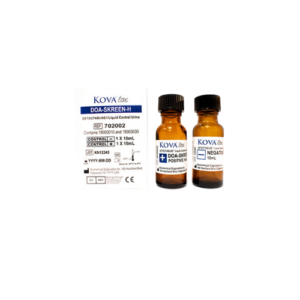 Now, of course not everybody pays attention to the instructions, or to the manufacturers’ recommendations. However, depending on the nature of your testing program, this can become more important to heed. This mainly affects healthcare facilities because they fall under the purview of CLIA (Clinical Laboratory Improvement Amendments), which requires that they follow all the manufacturers’ recommendations for using instant tests; they need to run quality controls once per shipment or once per lot, whichever comes first. Some healthcare credentialing bodies go even further than that, requiring that controls also be run once for every thirty days in storage, and once for every new hire.

Overall, it is excellent practice to run the controls per the manufacturers’ recommendations, and it is a quick and easy process, as there is very little difference in the procedure. Also, the cost for the controls is not considered prohibitive for most programs. For more information on this, or if you need to order controls, please reach out to your consultant.