EtG is a metabolite of ethanol alcohol which is produced by the body after the consumption of alcohol and can be detected in a urine specimen up to 80 hours after a persons last drink.  Testing for EtG with a DrugSure™ Integrated Test Cup will ensure instant and reliable results with a larger detection window. 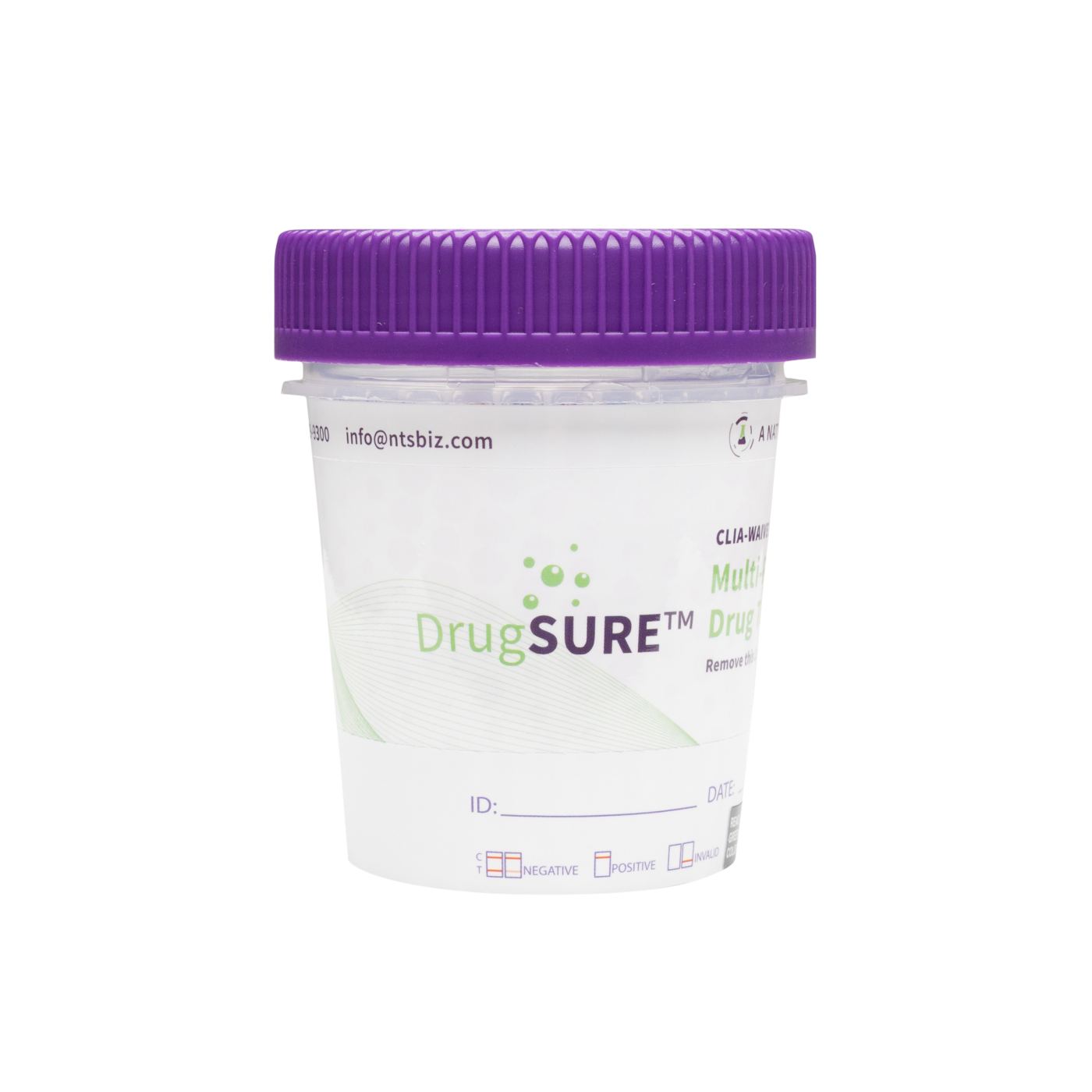 Easy to Administer Easy to Read

We Have it Covered

While there are many other forms of alcohol, Ethyl Alcohol (Ethanol) is the one that is most commonly drunk. Ethanol is created by yeast, which eats sugar and turns it into alcohol; this process is controlled via fermentation or distillation to produce the products that are so ubiquitous in our culture. Even as a widely accepted, legal drug of abuse, alcohol testing is in some industries required and still remains a highly demanded test for any drug testing program. We offer three distinctive instant test devices for the detection of alcohol

This test uses the urine specimen (as do the bulk of our tests) to test for current blood-alcohol level. The test is semi-quantitative in that it provides a level range as opposed to just a positive or negative result.

Just like the urine test, it will provide a level range for current blood-alcohol level, except it uses saliva as the specimen to achieve this result. As your body will process about 1 drink (either 12 oz. beer, 5 ½ oz. glass of wine, or 1 ½ oz. shot of distilled spirits) per hour out of the bloodstream, both of these only detect current intoxication.

Ethyl Glucuronide (EtG for short); this is the metabolite of alcohol and is detectable for about 80 hours after alcohol use – this brings alcohol testing more in line with the way we have always tested for drugs of abuse in urine.

Alcohol is one of the most used and abused, yet widely accepted, drug of abuse being one of the oldest consumed substances around the world. People from all over the world use alcohol for many different reason but one of the main uses of alcohol is drinking it. It is important to know that not all alcohol is drinking alcohol. Drinking alcohol, also called ethanol or ethyl alcohol, is produced by the fermentation of fruits, grains, or other sources of sugar and depending on this process will dedicate the strength, or alcohol content, within a beverage. When alcohol is consumed your body will start to metabolize it producing what is called Ethyl Glucuronide (ETG), a metabolite of ethanol. Since ETG is a metabolite produced by the body after consumption you are able to detect positive trace amounts within a persons Urine up to 80 hours from a person last drink, making it a desirable choice for alcohol screen testing.

Alcohol is used in a variety of different ways but most commonly known, drinking alcohol, or ethanol, is usually injested orally by consuming an alcoholic beverage. There has been cases where addicts have been know to consume other alcoholic products such as, mouth wash, cleaning products, medicines containing trace amounts of alcohol, and even rubbing alcohol, which can be very harmful or even fatal.

Ethanol, or drinking alcohol, comes in liquid form and can varry in color, ranging from clear to dark brown and amber, as well as potency. 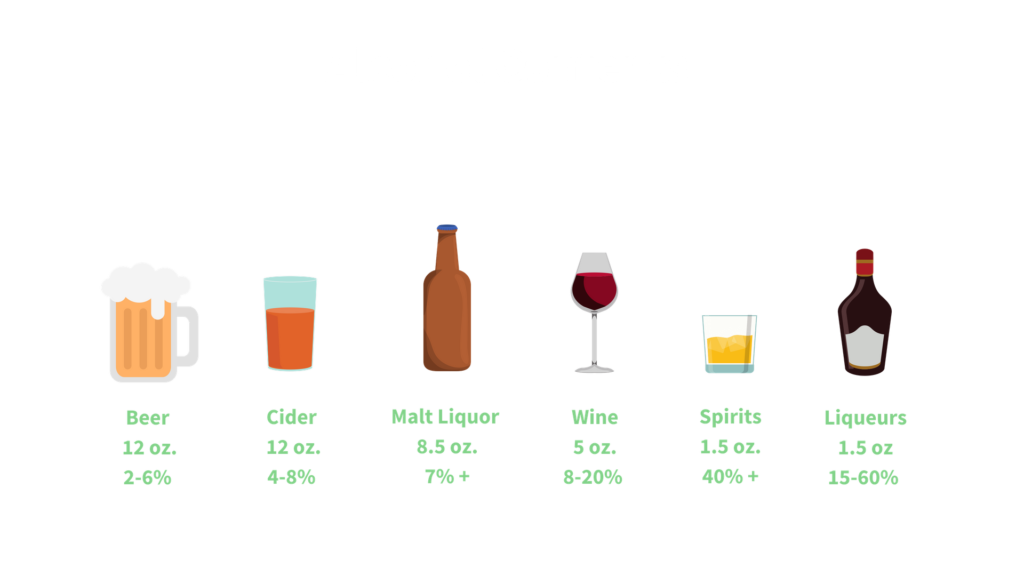 What are the Effects?

Side effects will vary based on the rate and amount of consumption as well as the potency and alcohol content of a drink. Effects can appear as early as 10 minutes. Your blood alcohol concentration (BAC) level, which is the amount alcohol present in a persons bloodstream, will rise as someone continues to drink and will increase the strength of any side effects. Heavy drinking and binge drinking, where someone consumes multiple drinks over and extended period of time, can lead to blackouts in memory where the user will often not remember his or her actions while under the influence. Prolonged alcohol consumption-can have adverse side effects on someones, brain, heart, liver, pancreas, and immune system and has even been known to increase risks of developing, mouth, throat, and liver cancer.

Alcohol is a highly addictive substance and can cause dependency with extreme withdrawal symptoms after stopping use. Alcohol Use Disorder (AUD) is a very serious illness that many people suffer form everyday. Some signs of AUD are…

Alcohol is legal to purchase and consume in most parts of the world with some age restrictions. Currently the legal drinking age in the United States is 21.