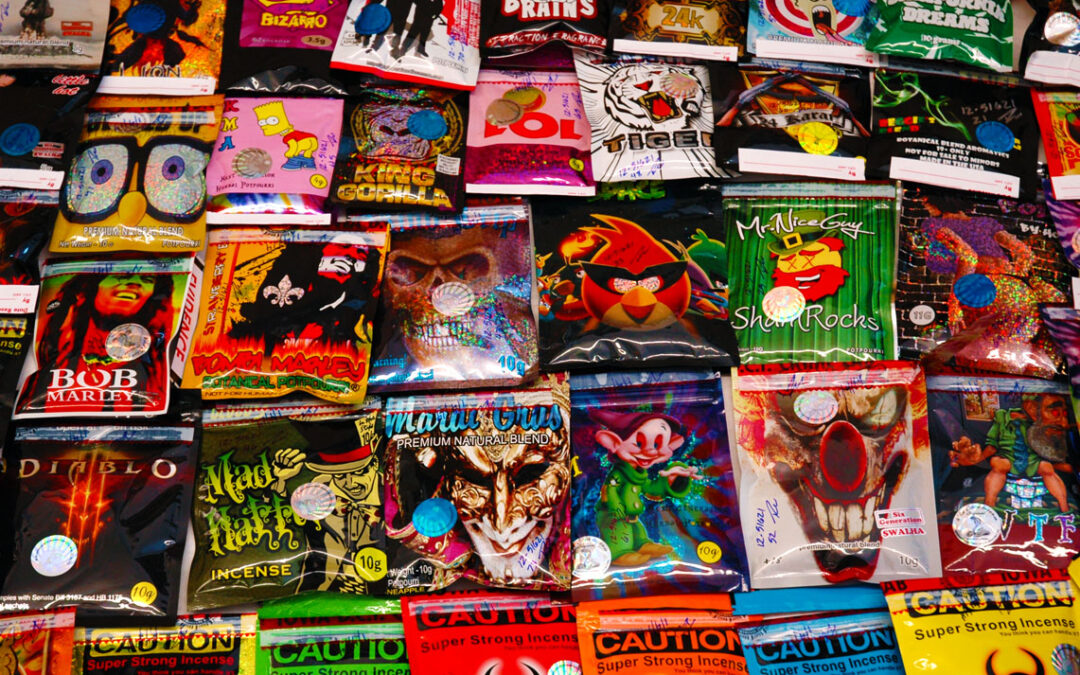 A Closer Look into Synthetic Cannabinoids, Also Known As, K2/Spice 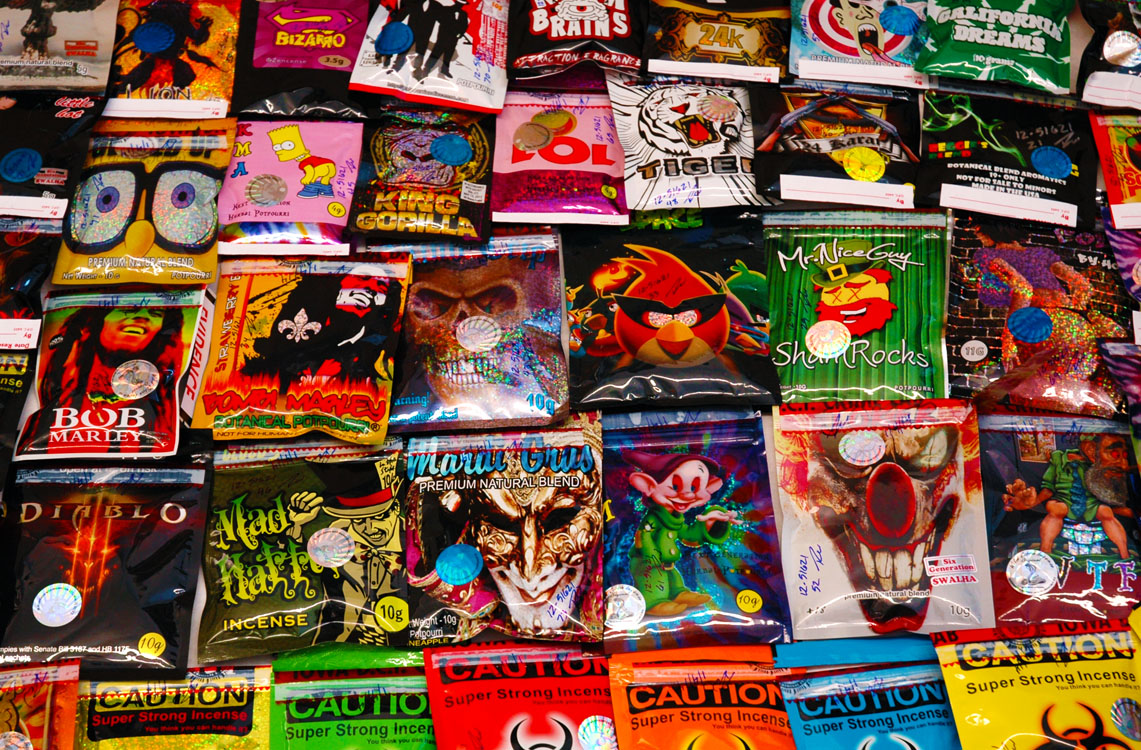 One of the so-called “designer drugs” we talk about frequently is colloquially known as “K2/Spice”; named for the earliest products to became popular in the U.S. This colloquialism is why the drug testing industry decided to call our synthetic cannabinoid test a “K2/Spice Test”. More accurately, these substances are called “synthetic cannabinoids”. This designation is because the active chemicals bind to the same cannabinoid receptors in the human body that THC – the primary psychoactive component of marijuana – affects. In fact, this group of substances was synthesized in an attempt to find an alternative to marijuana. Interestingly enough, this research was funded by NIDA (National Institute on Drug Abuse).

While there are a couple of synthetic cannabinoids that have an acceptable medical use, the vast majority of them are rightly considered dangerous drugs. Some of the effects (usually at lower doses) do mimic the effects of THC, but the side-effects are much more severe than THC and can include paranoia and psychosis. It is such an extreme substance that Dr. Huffman himself has said “It bothers me that people are so stupid as to use this stuff”.

As with the naming scheme, the drug testing industry also targeted these earliest versions of this burgeoning drug when determining which substances the test should detect. As such, the earliest tests were simply detecting the JWH-018 & JWH-073 (and their metabolites). As governments scrambled to enact laws against these substances, the manufacturers turned to other synthetic cannabinoids in their products to try and stay ahead of the law. Thus began the great “whack-a-mole” between manufacturers, law-makers, and drug test manufacturers trying to stay ahead of the changes. Currently our K2/Spice test detects 18 different substances. Unfortunately, not including the JWH compounds, there are 100+ synthetic cannabinoids that have been synthesized, but the test is constantly evolving. Recently we started seeing a synthetic cannabinoid hitting the streets that is a different structural classification (one of seven such classifications) – still part of the 100+ mentioned above. Substances in this classification, as well as the tests for them, are being colloquially referred to as K3. The K3 test detects another 14 substances. Currently the best solution for detecting synthetic cannabinoid use would be a “K2/K3 Combo” test; it is a test that has separate test areas for both classifications and provides a total of 32 substances detected.

Luckily, as of now, synthetic cannabinoid use is on the decline. Hopefully tighter enforcement and education will continue this trend. In the meantime, we will – as always – continue our progress in providing you a method of detecting these dangerous substances.